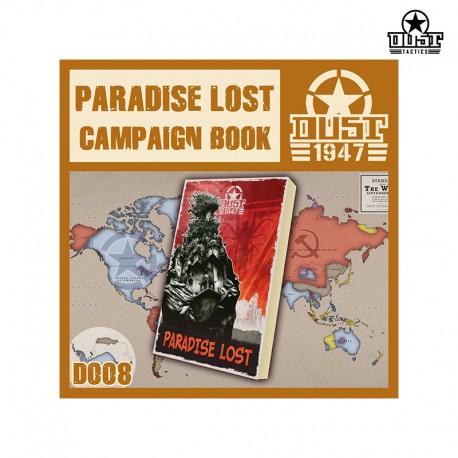 Because of the dire events that have unfolded during Operation Hellgate, the Paradise has been lost… New threats have appeared in the World of Dust, where the Endless War is fiercer than ever!

In the aftermath of Operation Hellgate, the Endless War reaches every corner in the World of Dust! The Imperial Japanese Navy seceded from the Axis Bloc, The Mythos awakened everywhere, and even stranger things occur on every battlefield

Paradise has been lost…